MAGIC in the MOUNTAINS Premiere & Fundraiser

MAGIC in the MOUNTAINS Premiere & Fundraiser 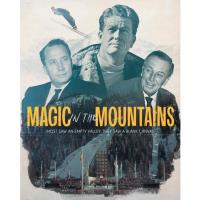 Don't miss this amazing documentary premiere "Magic in the Mountains," by Coolfire Productions in partnership with Palisades Tahoe and the SNOW Sports Museum.

MAGIC in the MOUNTAINS
Against all odds, and to the shock of the world, tiny little Squaw Valley, California, won the right to host the 1960 Winter Olympics. Leveraging the genius of visionaries like Walt Disney, not only were these Games a huge success but they also changed the world of sports forever.

“Magic in the Mountains,” tells the remarkable underdog story of how Squaw Valley, a little-known ski area in California, won the bid for the 1960 Winter Olympics and, with the help of Walt Disney, changed forever the ways in which the Games were presented. Directed Cody Stokes (“The Ghost Who Walks”), the documentary features never-before-seen archival footage from the 1960 Olympic Games and revealing interviews with participating athletes and attendees. The 1960 edition of the Olympics introduced a substantial array of “firsts,” including such innovations as live broadcast, instant replay, sponsorships, and an official Olympic Village for the athletes. Perhaps most importantly, thanks to Disney’s involvement in producing the Games, Squaw Valley featured an unprecedented — but soon to be standard — level of pageantry for the opening and closing ceremonies.

For those that want to be informed of distribution plans for the film they can go to our website and enter their email address.  We are working on some broader distribution deals now and will eventually be on some of the transactional video on demand platforms like iTunes, Amazon, Vimeo and others. 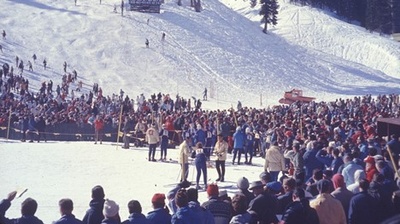 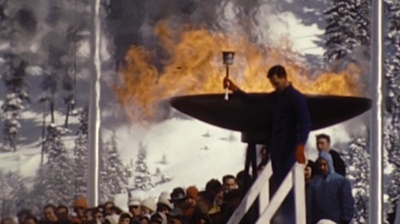 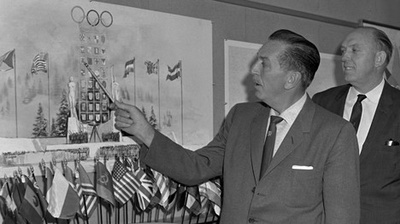 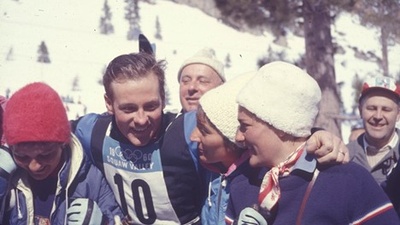 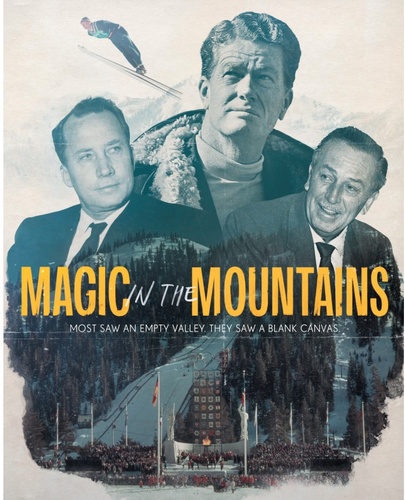